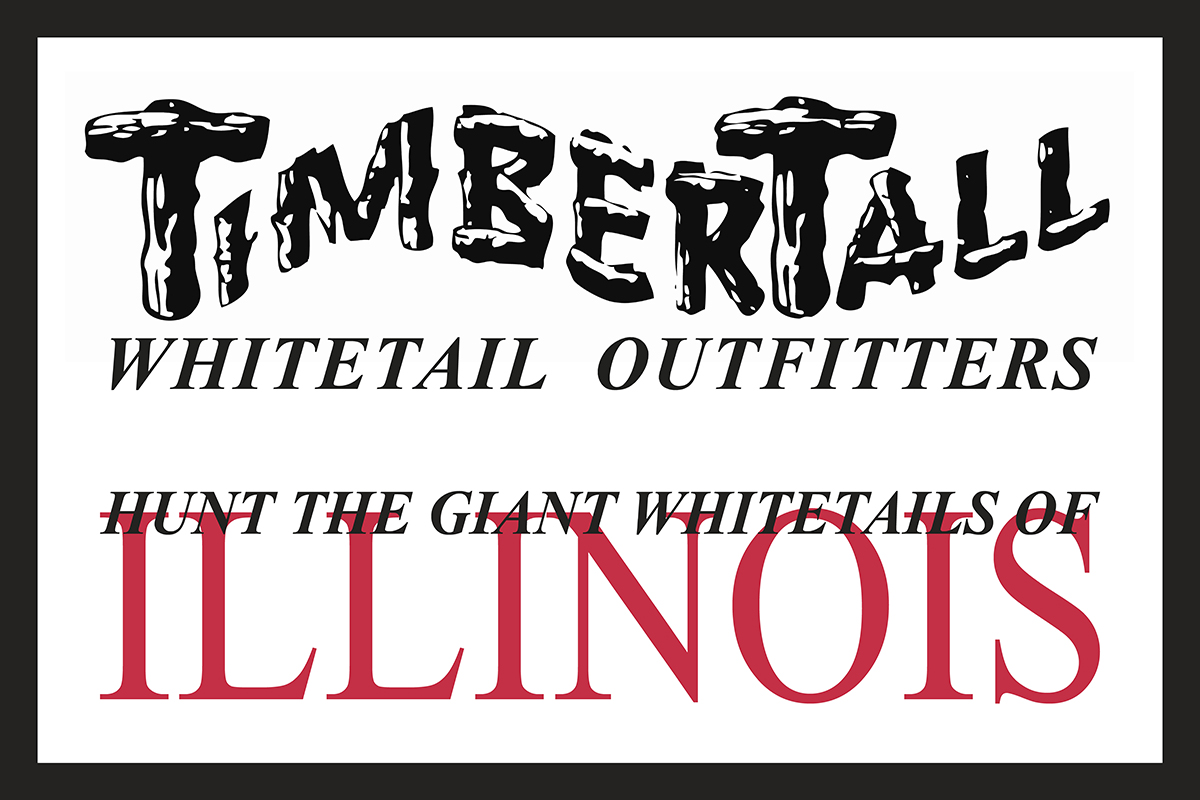 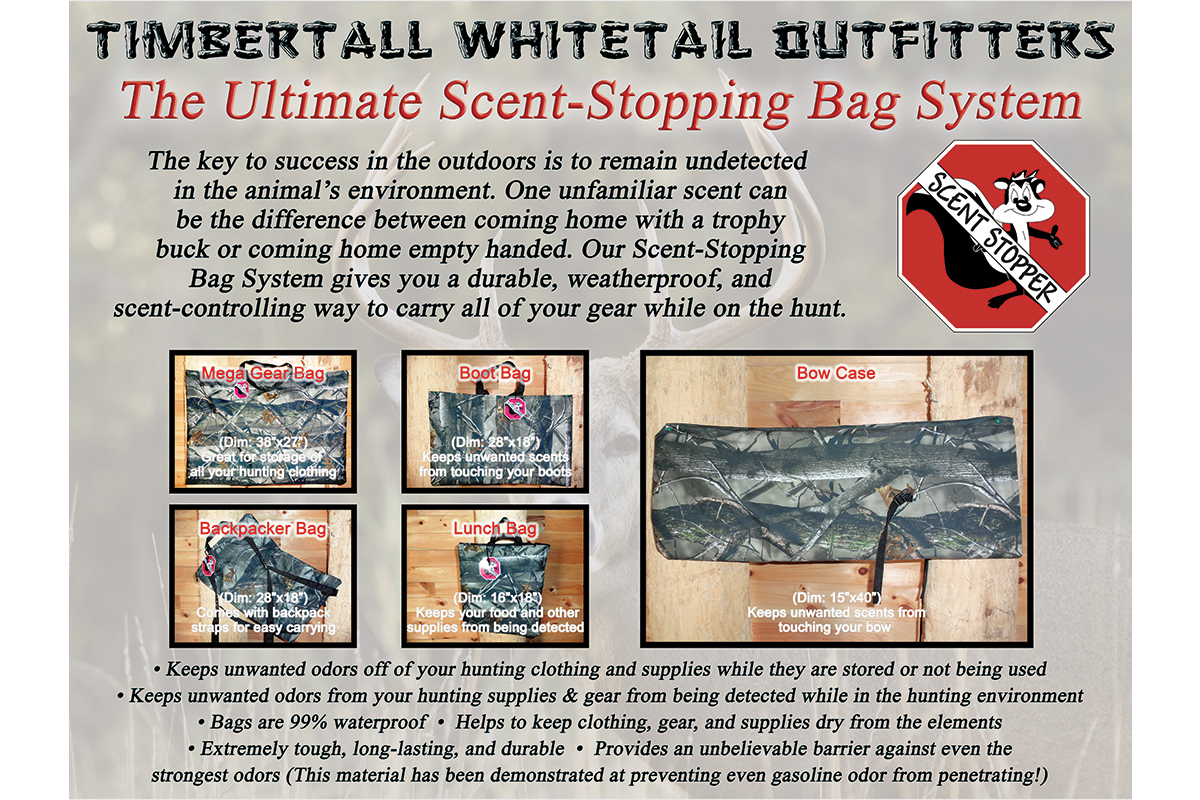 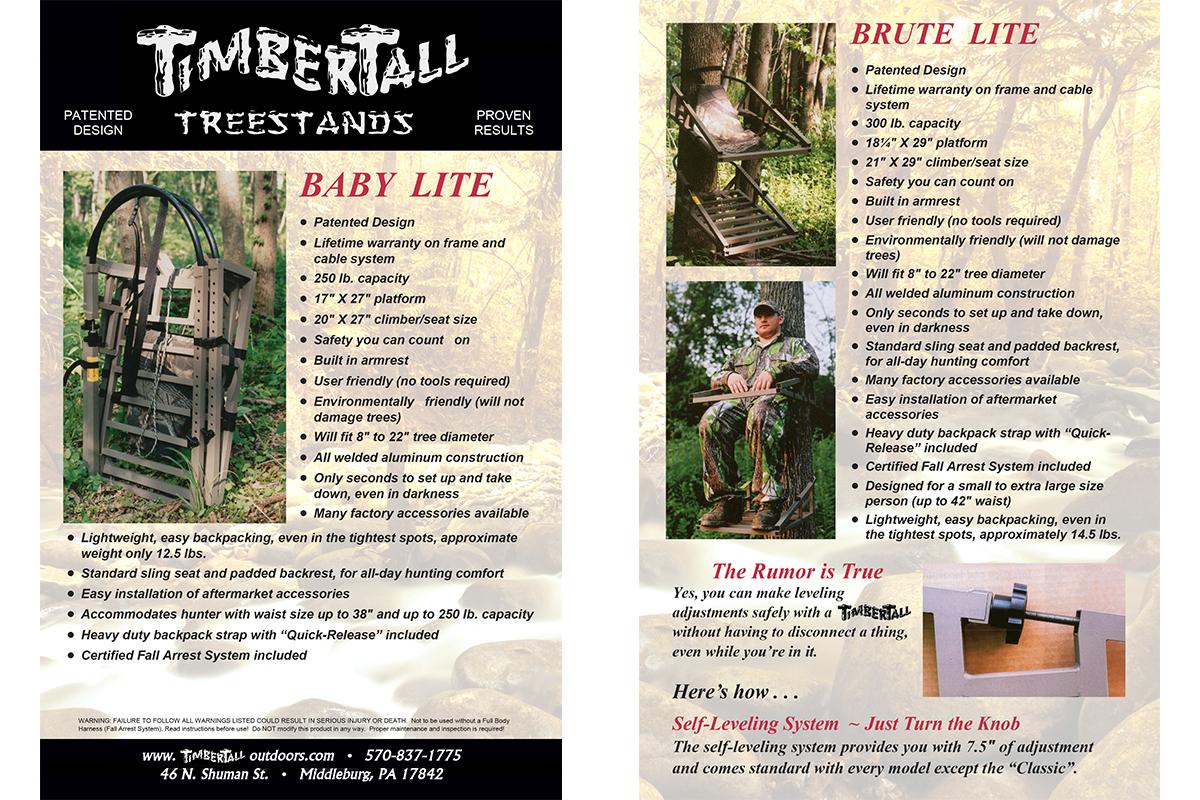 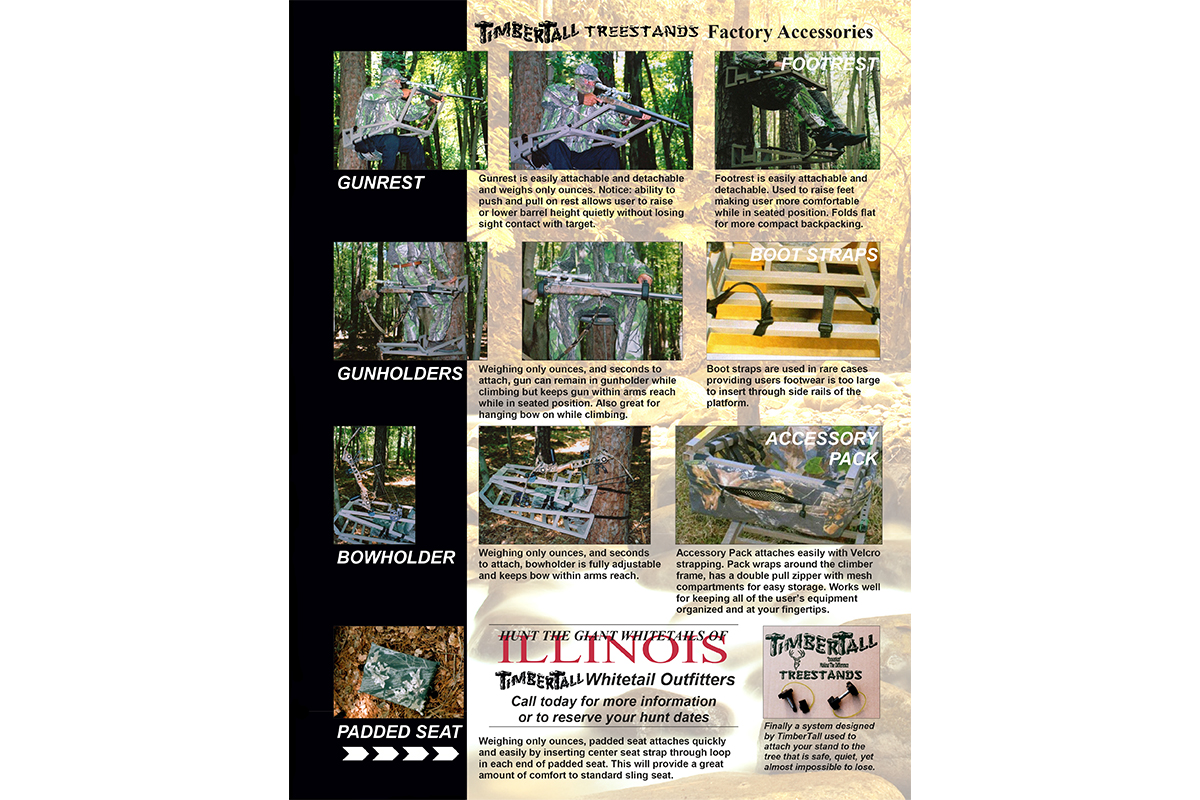 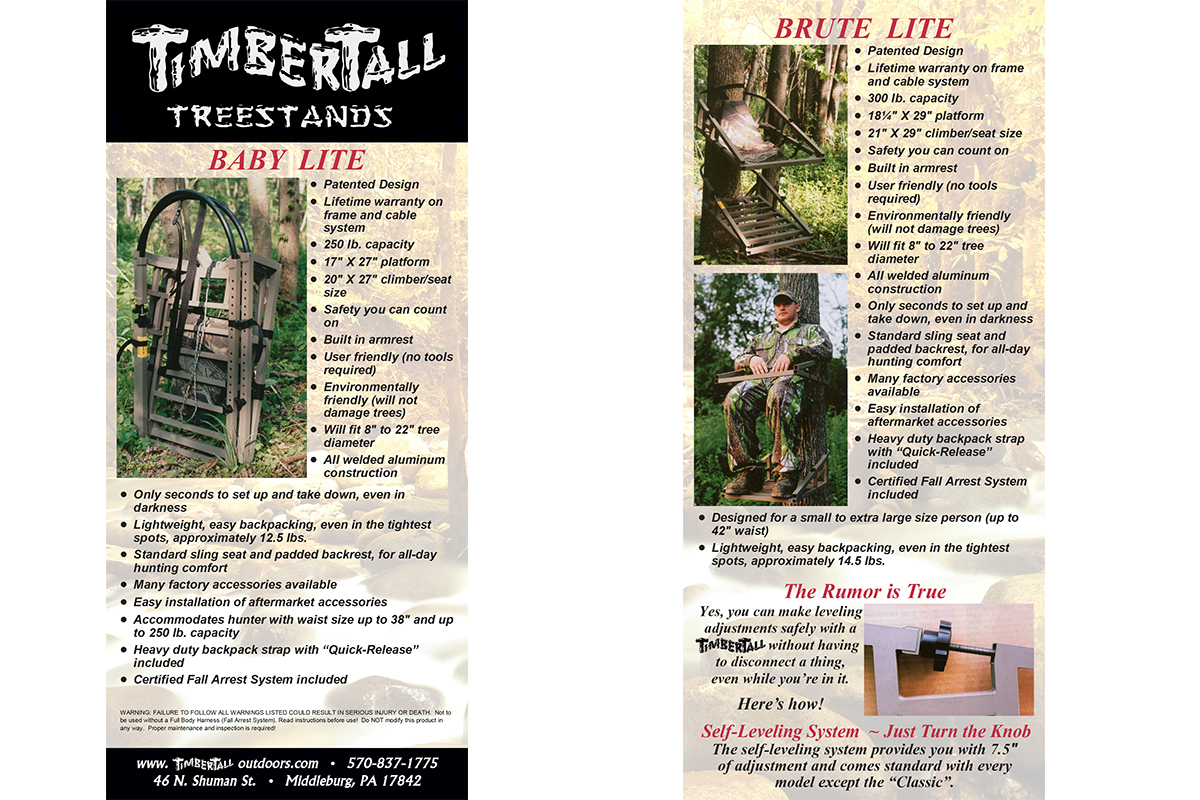 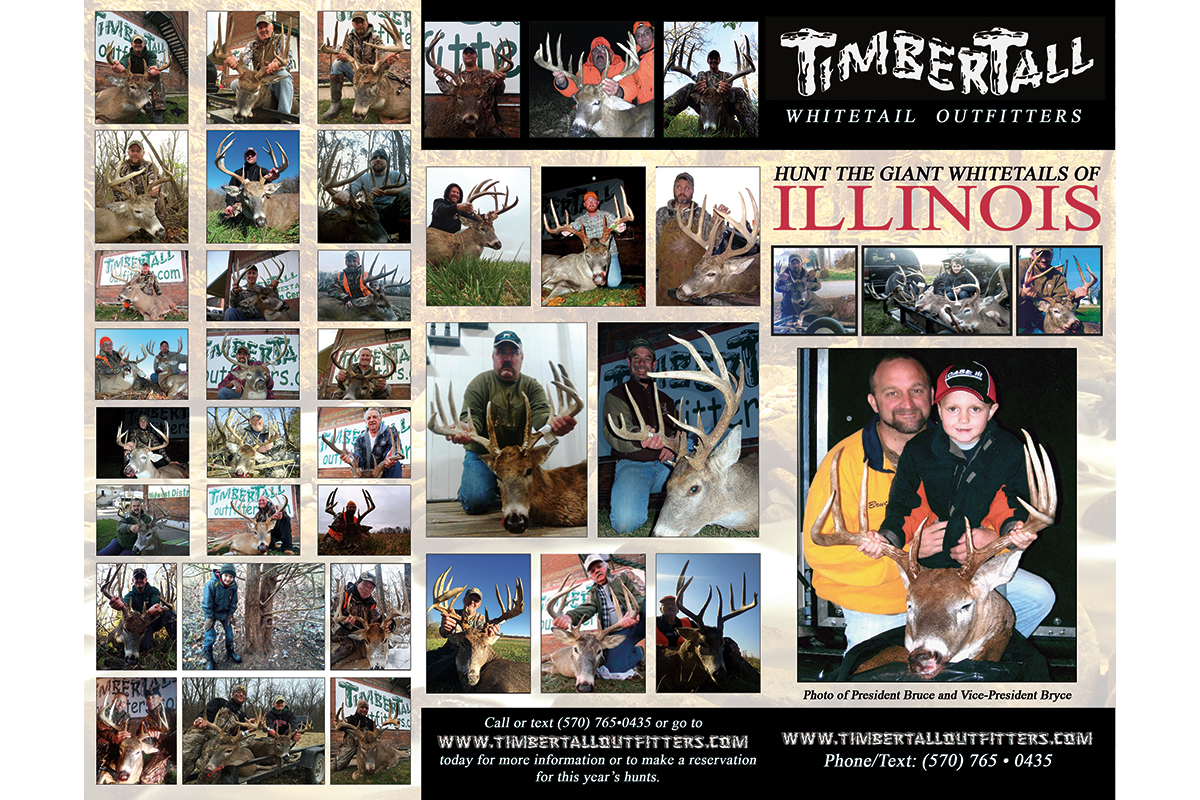 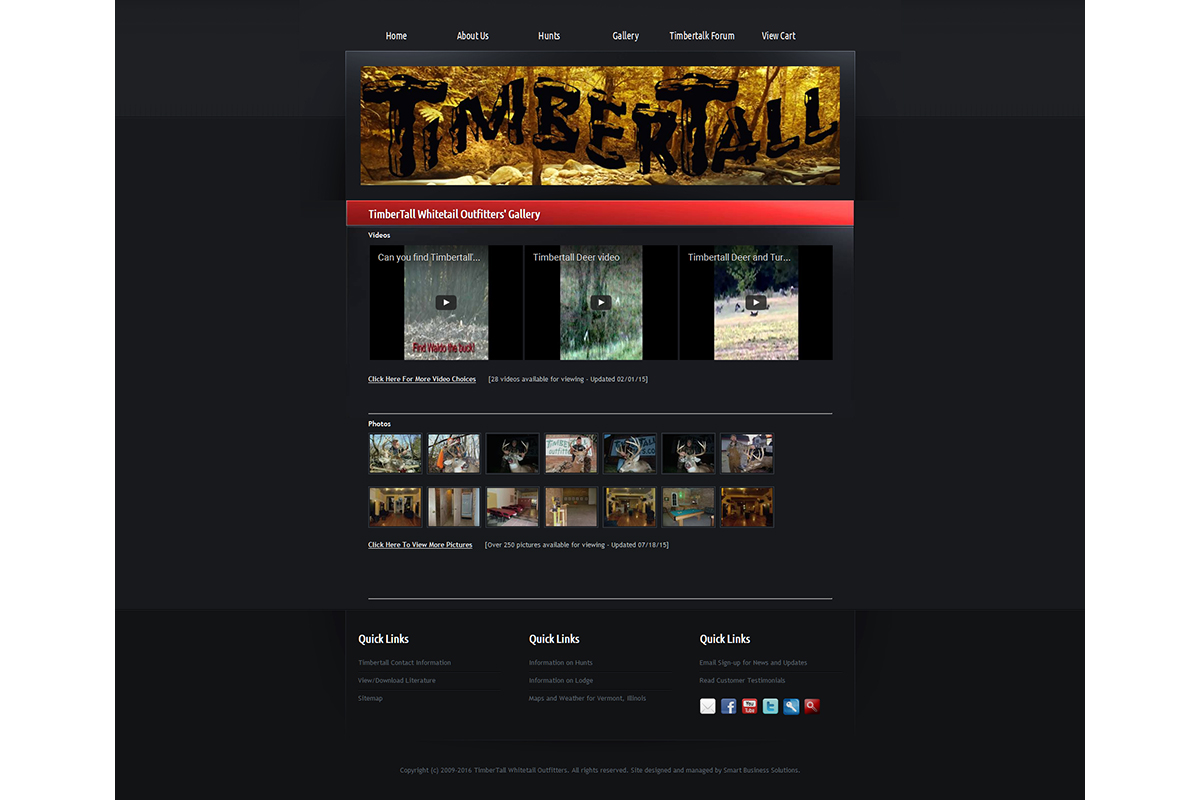 TimberTall Outdoors has been a valued client of ours since 2008. We initially started working with Bruce on updating his catalog and literature. His company had added several new products and had several more in the works. He needed a way to get that information to his customers.

After creating a new line of matching literature, Bruce realized that he now needed to update his website. He talked to me about what a hassle it was to add products and make changes to his site. His current web firm charged him between $75 and $150 for every change that was needed, so to add the 4-5 new products was going to cost him several hundred dollars (And take probably 4-6 weeks!).

We discussed the pros and cons of the web site and service he had then, and what he would like to see his web site be. We outlined a plan to completely overhaul his eCommerce system with a new web site (Complete with all of the features he wanted to incorporate for a long time!). Within 3 months, TimberTall's new web site launched with all of his products, a video gallery, & all of the features he was looking for.

TimberTall Whitetail Outfitters was added into the mix in 2012 and was integrated into the current web site. Additional trade show signage and literature was created for the outfitter service and has continued to be used today. We work closely with Bruce to update his products on a continuous basis. 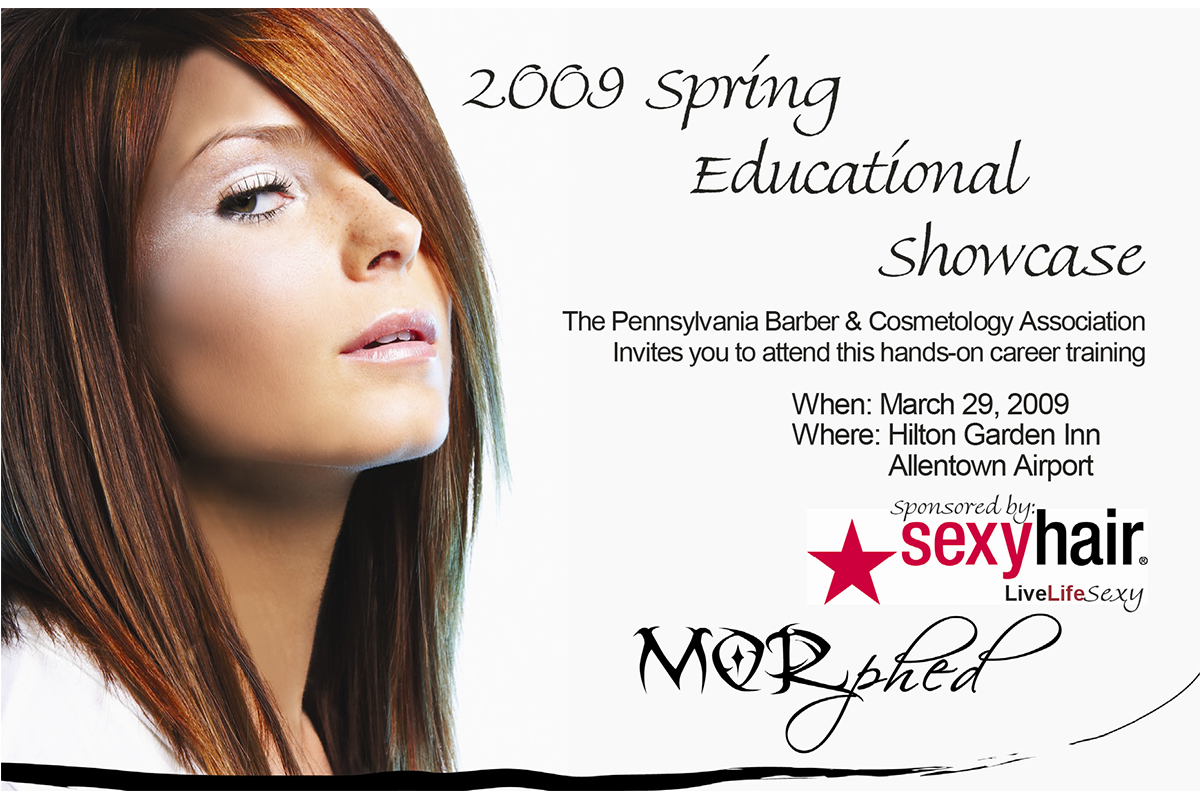 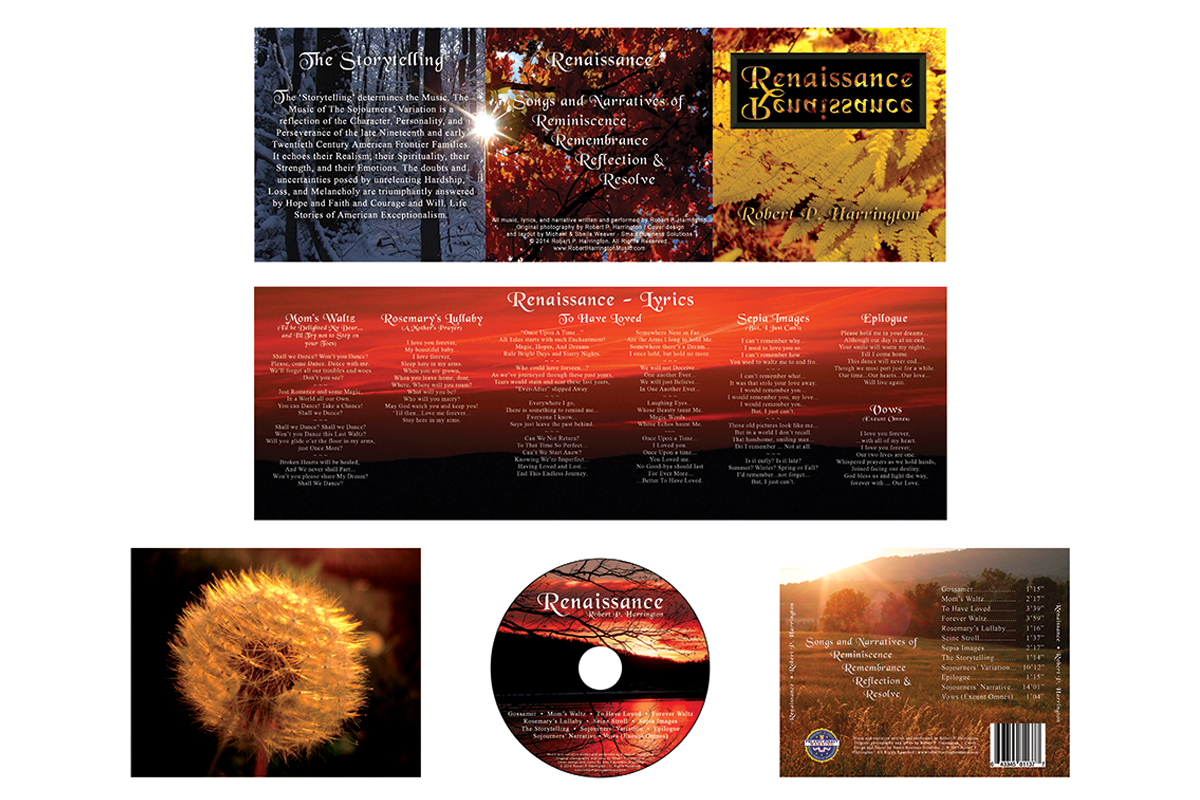 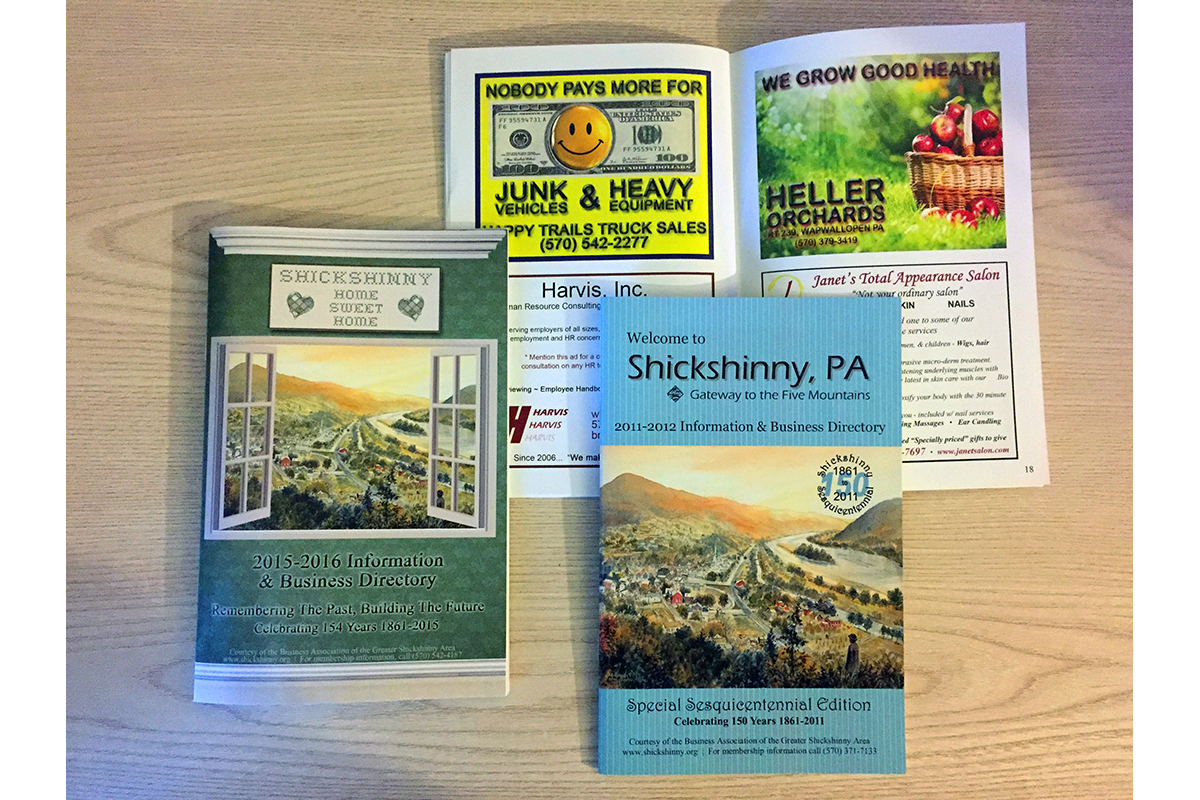 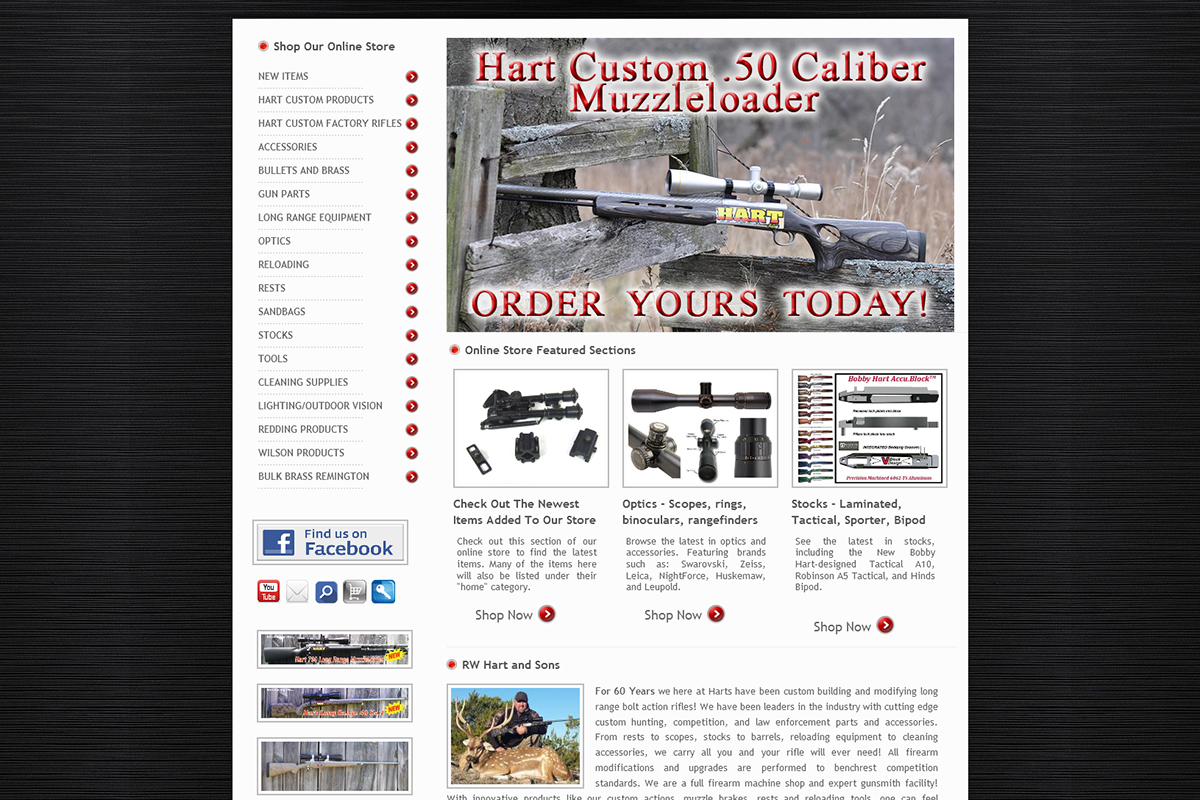 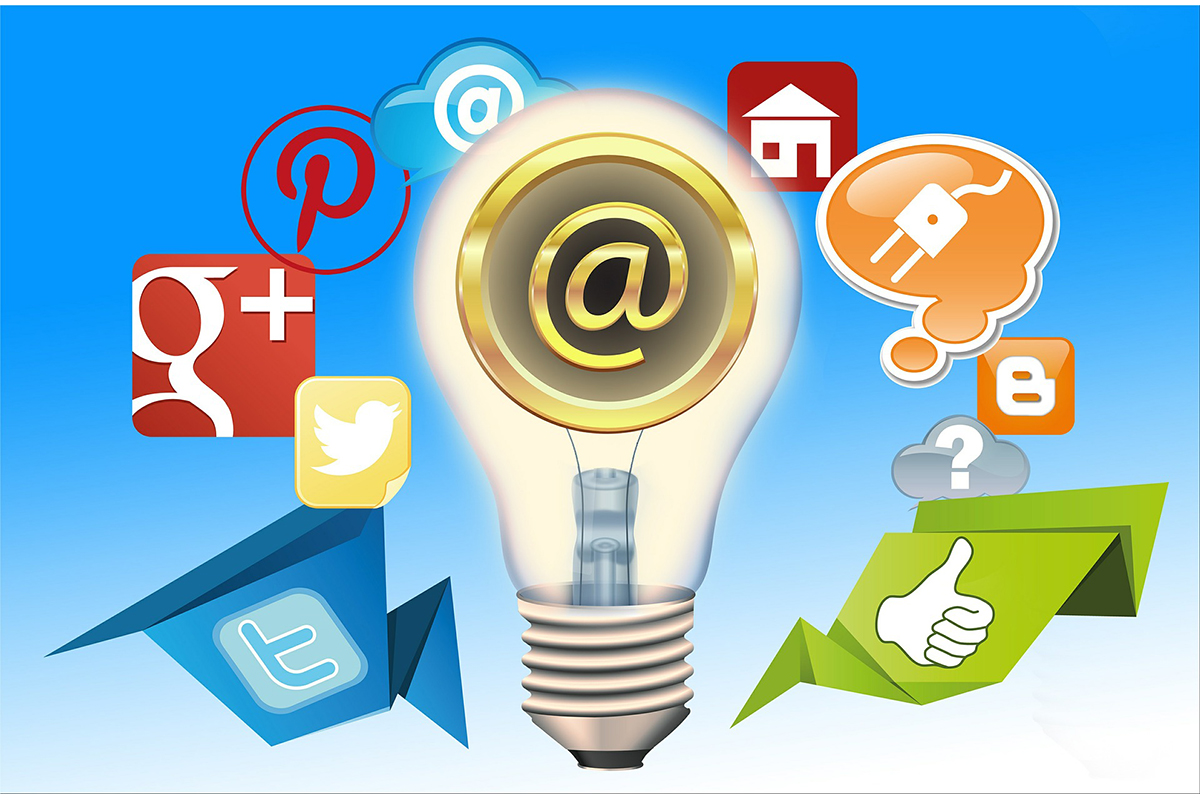